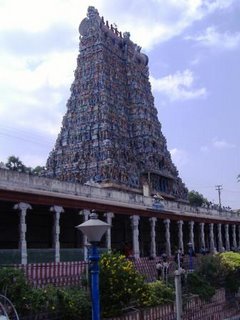 It was an interesting trip. One that didn’t go to complete fruition on the family front. But, the satisfaction of being there with the family in a time of crisis offered me some solace. Its a long road to walk on. Thanks again for all the words of encouragement. Folks are doing ok. And to me, thats great news !

A visit to doesn’t go without a visit to the temple. 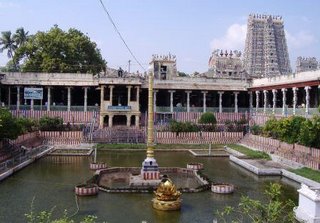 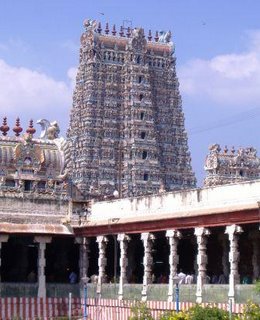 The sheer majesticity, the scale and the serenity of the place soothes the soul. I sought blessing for all of you too. I have been there so many times. Each time, is a reassurance. Of a bigger purpose out there which i would need to connect to. And seek to push myself towards.

But as is usual, there are other things about the city that catches my attention. The time i was there this time, was when the Chief Minister was being awarded a doctorate ! (yes. one more) This time it was for the contribution to Literature. Don’t quite know what the earlier Doctorate(s) were for. 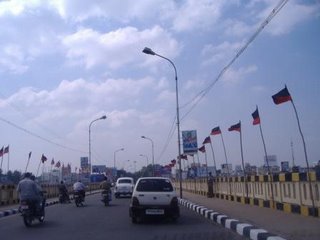 But this is becoming quite a trend. With each university vying to confer a Doctorate on the chief ministers of the day ! The town was festooned with political statements, flags and graffiti. So much for education. By the way, sometimes get quite confused at who really is getting the award..?! 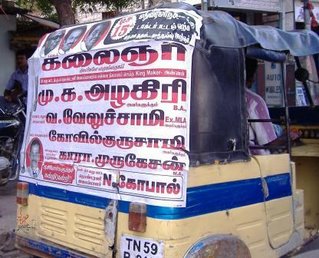 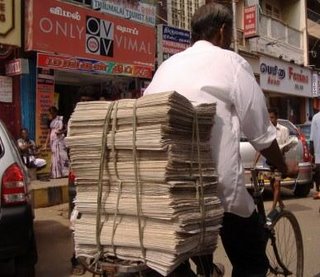 The town in itself continued to bustle with an intense level of activity. People being islands of excellence in the sea of crass sycophancy. A vendor of old newspapers passed me with such fervour, that it would have done Lance Armstrong proud. It was a delight to see him captured in my frame! 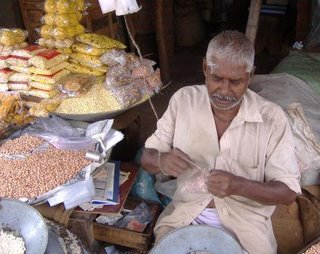 An old time ‘friend’ was the old man who sells ground nuts. Speaking to me with aplomb while tying up packs of Ground nuts for home we connected to the old times in a jiffy! I remembered my dad telling me, “It doesn’t matter if you are just a Janitor. Just make sure you love being a Janitor and that you are one heck of a Janitor” ! This was one heck of a ground nut seller ! 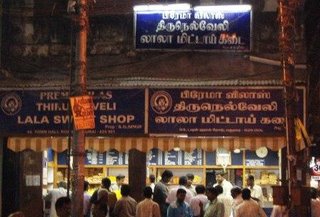 Before long, it was time to get back. As i reached out to buy some halwa for some home sick folks in , i realised that time flew by. 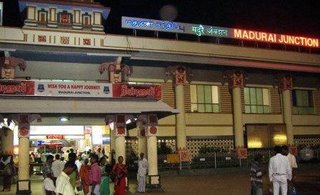 As i looked at the clock at the Railway station, i realised, time holds all answers! This time, it was 7.50 PM. Time for the train! 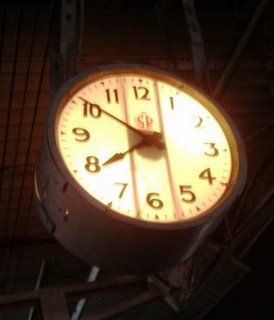 7 thoughts on “A Madurai photo essay !”